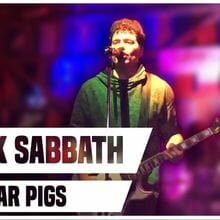 "War Pigs" by Black Sabbath was a song originally about evil itself, but depending on where and when it was performed, the lyrics and even the meaning of the song itself would constantly change. For instance, before a live performance on BBC Radio 1, the band said the song was to protest the Vietnam War. 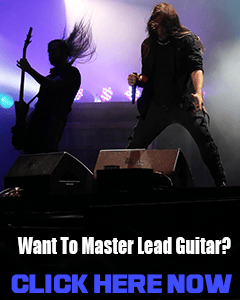 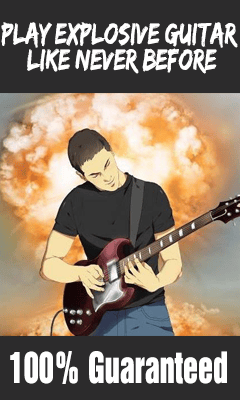 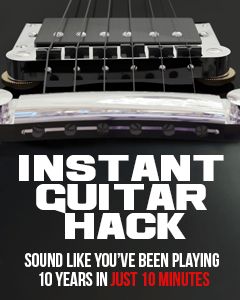